This article lists the countries that are aware, accepting and tolerant of the LGBTQIA+ community.

The LGBTQ community has come a long way in their quest for equality. Even though the safety and rights of the community remain a work in progress in some of the most advanced countries, there’s ample reason for hope. Countries such as Angola and India have recently decriminalized gay sex, transgenders are running for office in Bangladesh and getting elected to office in the USA. Simultaneously, the LGBTQ tourism sector has seen exponential growth. Research shows that the world will have 180 million such travelers by 2030. With the world embracing this welcome shift in statistics, here is a list of the few countries that are the most friendly to LGBTQ globetrotters.

According to the United Nations, Malta is “a beacon of human rights for LGBTQ issues”. How is that possible in a country where abortion is still banned and divorce was legalized only in 2011? The progressive government that was elected in 2013 affected a number of changes- conversion therapy was banned, legalized same-sex marriage with complete adoption rights, the official age for people to request for a gender change was lowered from 18 to 16. These and many more such reforms made Malta the front-runner in the race of the LGBTQ-friendly countries. 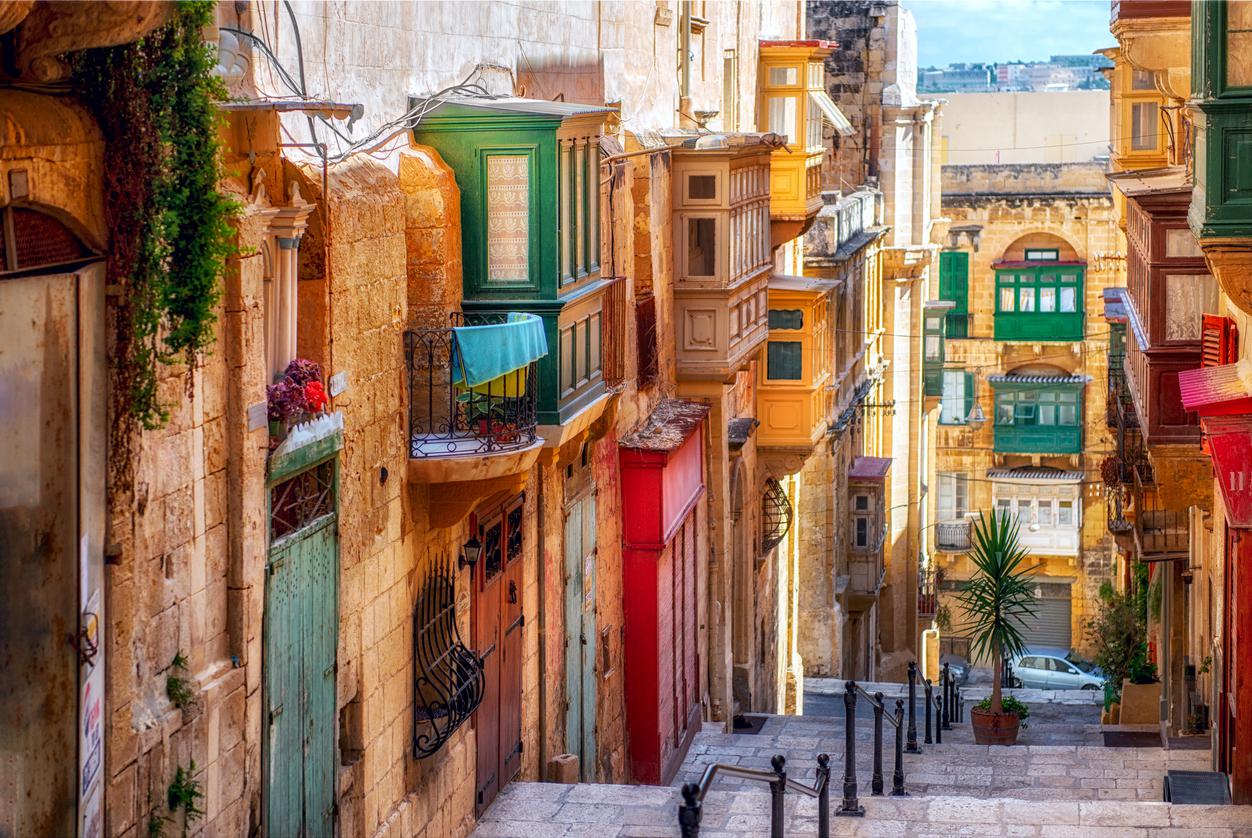 The first country to legalize gay marriage way back in 2001, Holland is known for its humanistic culture and liberal transgender and adoption laws. A staggering 85% of the country’s population support gay marriage and adoption. The city of Amsterdam is frequently dubbed as one of the most gay-friendly cities in the world. 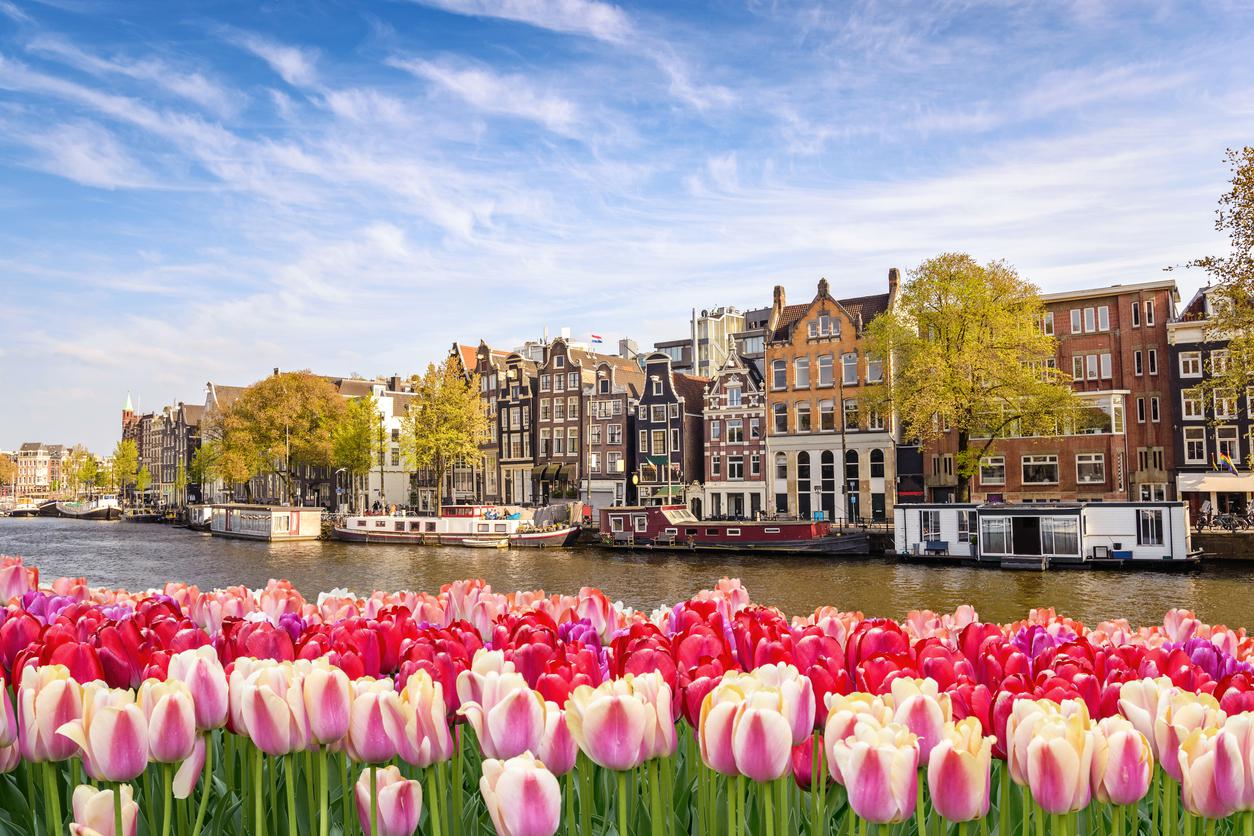 Gay sex became legal in Norway in 2009. It was the first country where the anti-discrimination protections on the basis of sexual orientation were enacted in 1981. Oslo Pride is one of the largest and grandest events in the Scandinavian nation. 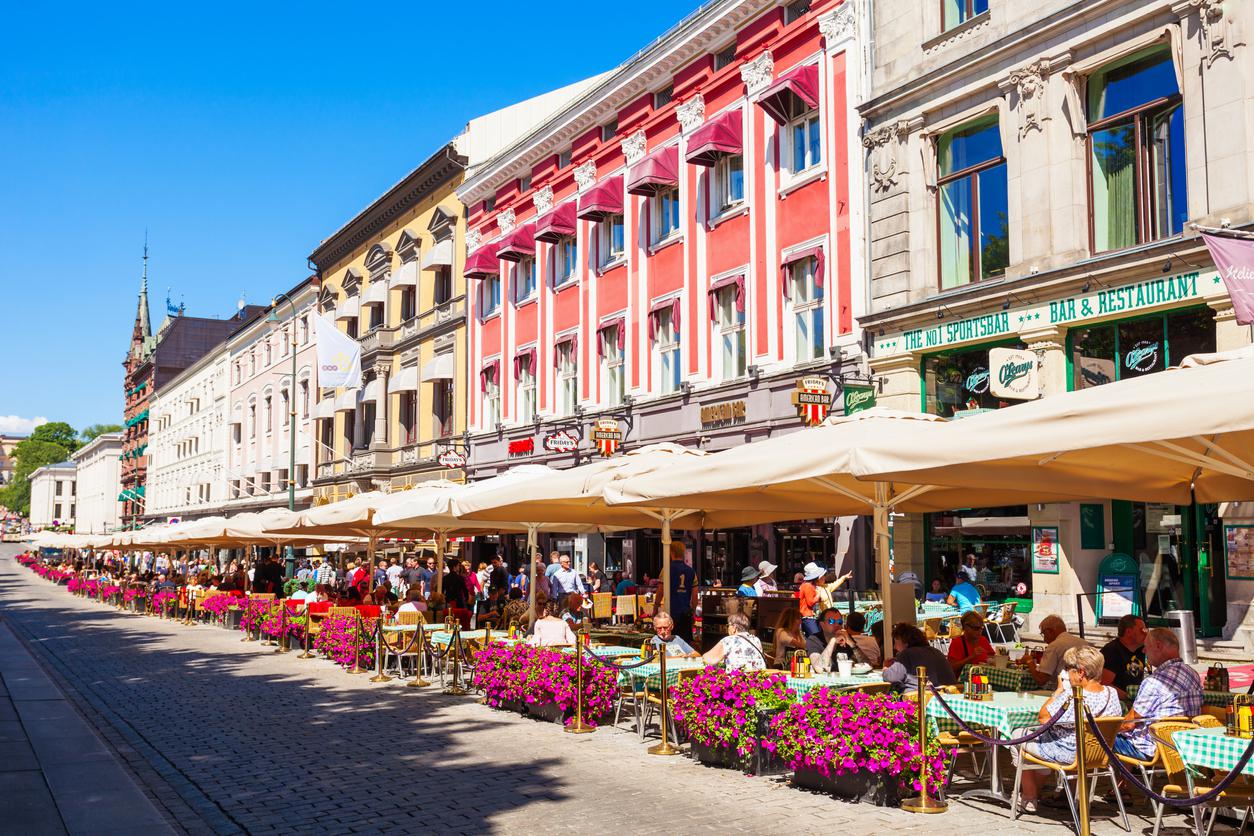 It became the only country to legalize gay marriage in 2003. Elio Di Rupo, former Prime Minister of Belgium, was only the second openly gay political leader to hold the highest office of a land, in the world. Europe’s best gay parties have found their home in this country- SPEK in Antwerp, La Demence in Brussels and the Unicorn Festival in Antwerp. 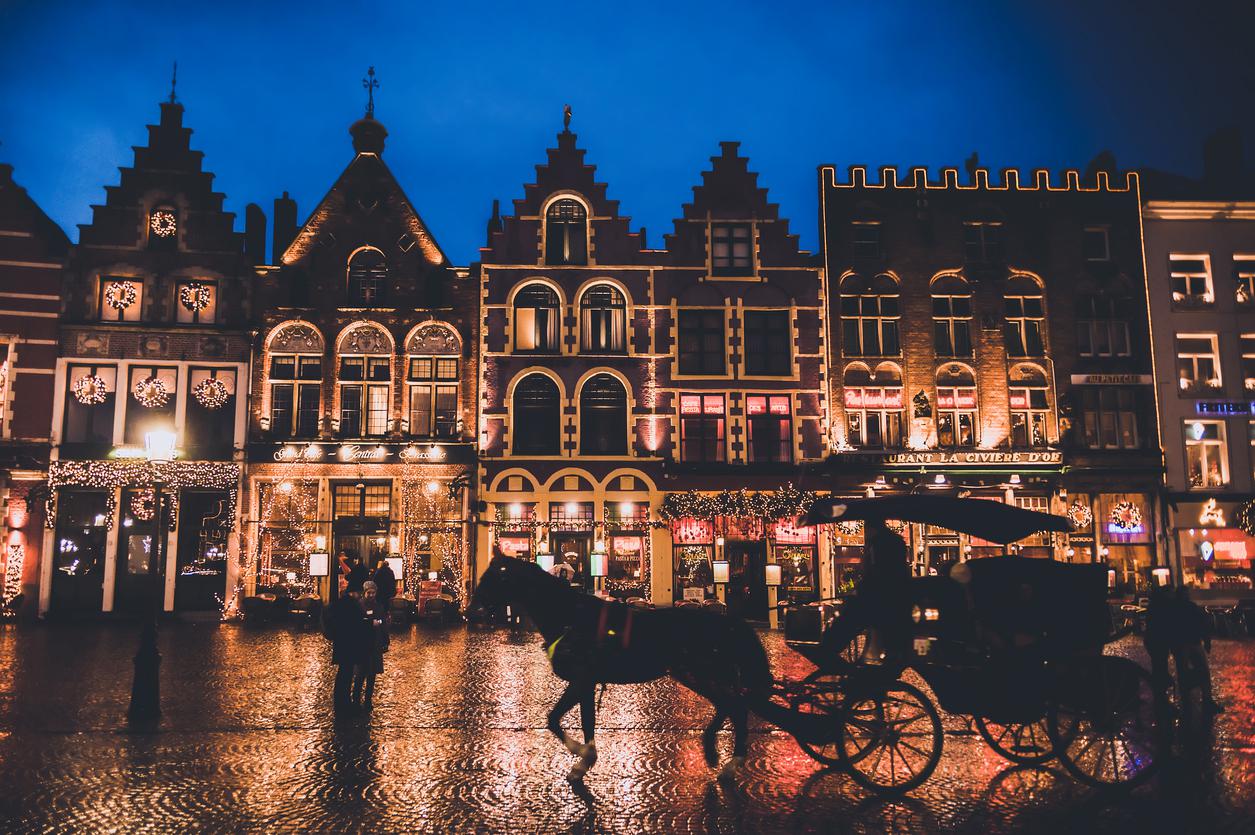 The LGBTQ community in Paris is very active. This is especially true in the case of the nightlife in the district of Le Marais. Gay marriage was legalized in France in 2013. It was also the world’s first country where transgender identification was de-listed as a mental ailment. In 2010, Argentina became the 10th country in the world to legalize same-sex marriage and the first ever country in Latin America to do so. Ever since the introduction of gender identity laws in 2012, it has become the most transgender-friendly country in the world. The Argentinian Government is quite proactive in its support of gay rights. Cities like Buenos Aires, Mendoza, Cordoba, Rosario lead the way in inclusivity. 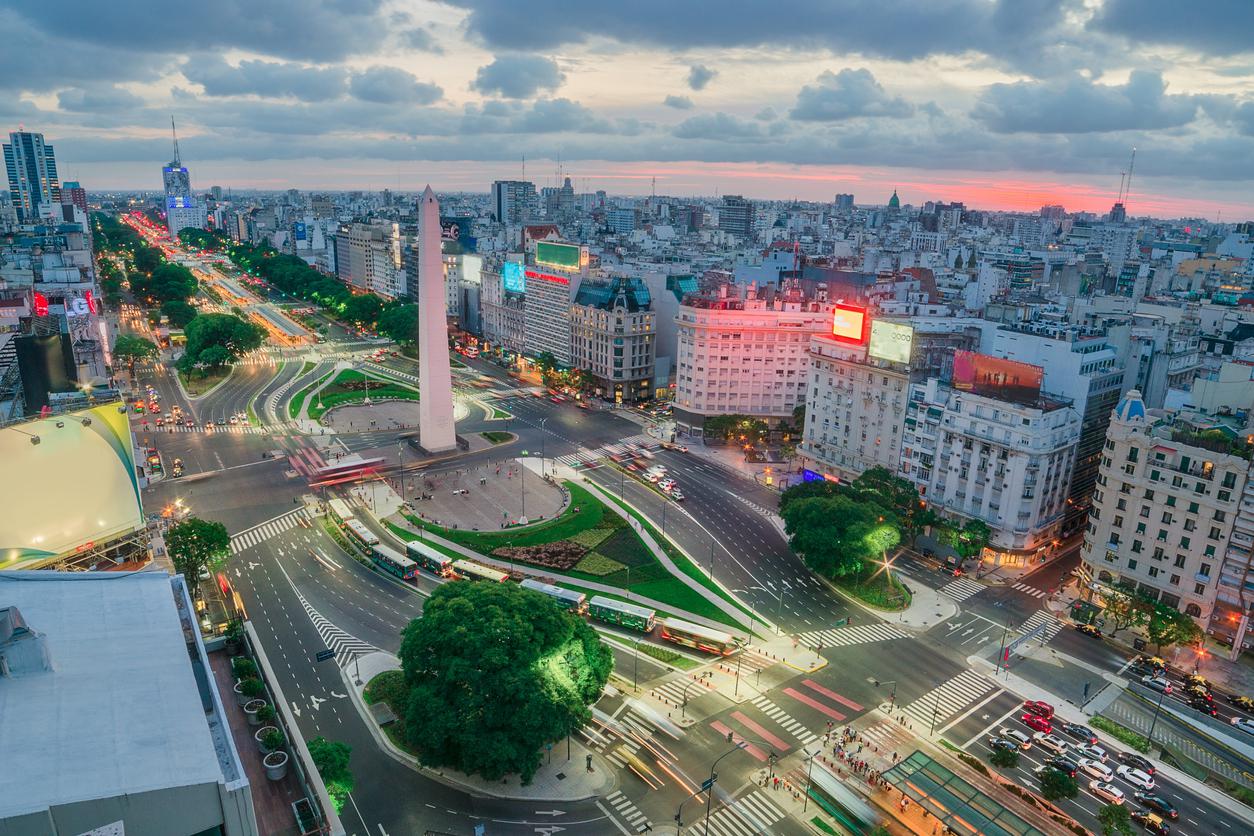 This Nordic nation legalized same-sex marriage in 2010 and as a global first, elected an openly gay political leader in Jóhanna Sigurðardóttir to the Prime Minister’s Office in 2009. LGBTQ events and festivals are ubiquitous throughout the country all year round, the Rainbow Reykjavik is definitely one such event worth mentioning. 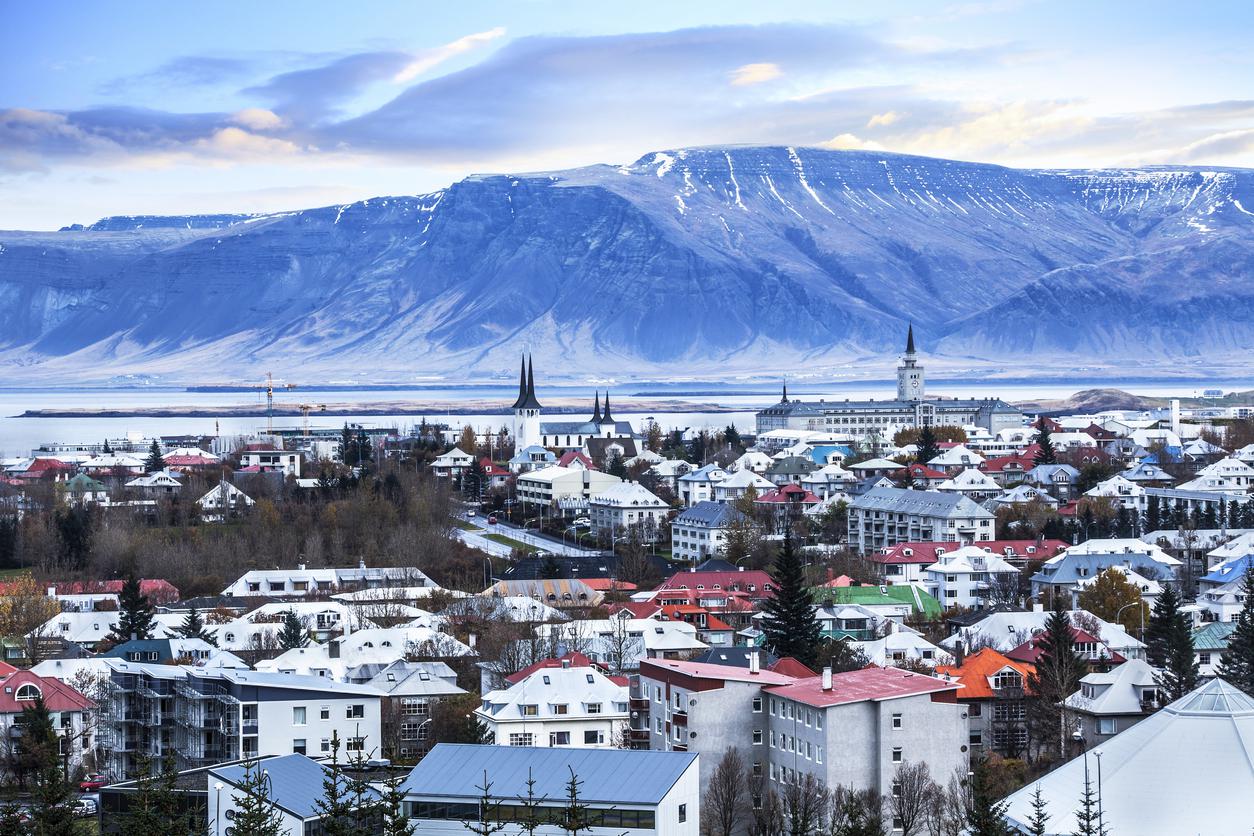 Canada legalized gay marriage in 2005 and has been a flagbearer of inclusive gay rights since long. The country hosts its own triennial Pride event, Canada Pride. The country also celebrates the LGBTQ circle on its official currency; the 1$ coins, released in 2019, acknowledge the community’s battle for equal rights. The gay scene thrives in cities like Montreal, Vancouver, and Toronto. 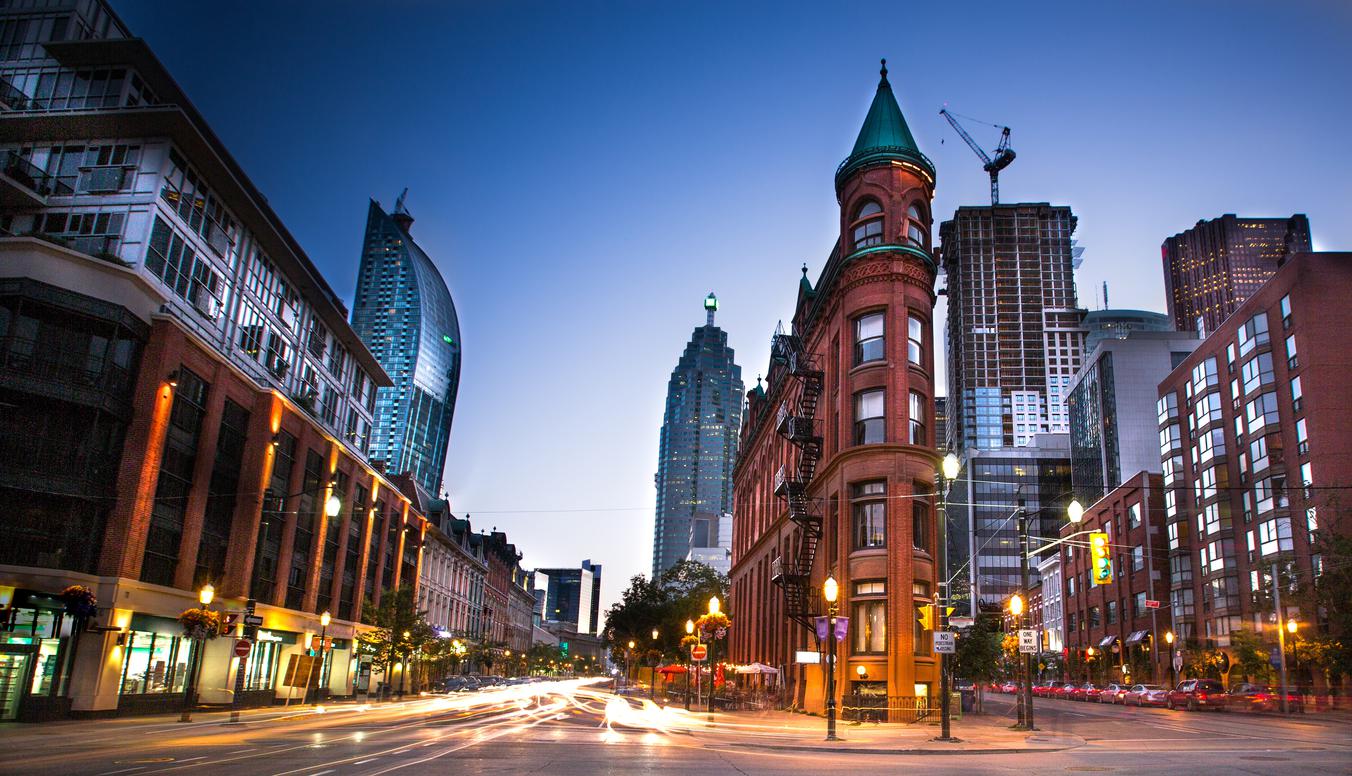 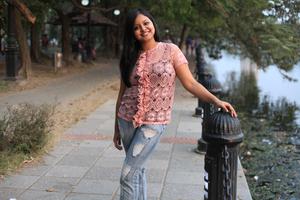