How can Traveling Parents be a Boon to the Society

How can Traveling Parents be a Boon to the Society

Parents who travel with children are a boon to society. They create responsible citizens of the future by implanting in their children the idea of equality. Kids, who through constant encouragement learn to embrace cultures other than the one they are born into, become identity flexible, and thereby, better human beings.

A lot of what we become in our lives are inculcated in us at a very early stage by our family. The urge to travel is also a trait that reinforces itself through generations. Traveling parents realize the educational value that traveling has and wish their children to become responsible citizens of the world driven by empathy, curiosity and promptness.

“We hope seeing different cultures first hand will help our kids think for themselves and come to conclusions and think critically about the world around them. We also hope it will spur them on to be successful later on in life if they want to continue to travel in their own right.”

“Our kids learn to interact with kids from a different culture as a result of traveling extensively.”

“I think our son definitely would continue with our travel bug. He already speaks of possibilities where he might want to live or travel as an adult depending on where he has made close connections. And he’s only 10.”

“The more we travel, the more the kids have their own ideas of what they enjoy when we visit a new place...A few years ago we decided to let each of our kids plan one day of our longer vacations. They love to look at guide books, trip advisor, yelp, etc and planning their perfect day! They are much more compliant when they have some input.”

These people collectively have a positive outlook towards bridging the gap between differences through travel. However, there is no way to imagine that our world is only governed by rainbows and unicorns. Kathryn says that

“prejudice is a tough nut to crack. It might be the generation after our children before we start to see some of them go away.”

Her husband, who is a Canadian citizen with Pakistani roots (and general stereotypes against certain ethnicities do exist on a global level), still faces marginalization. Kathryn is sometimes forced to go on holiday with her kids without her husband, especially when she is visiting the United States; a thriving instance of discrimination that falls under the ambit of ‘Restrictions instigated by Security Reasons’, but more within the parameters of perpetuated prejudices. In the words of Don Mclean, “They would not listen, they’re not listening still/ Perhaps they never will.” Yes, perhaps. That is why a fragment of our imagination (and imaginations often transpire into reality) still believes that maybe ‘they will’, but with trying consistently and proving those who divide, wrong. And who could be a better candidate in executing the mission than a traveler?

The race, the ancestral name, the name of the territorial confinement one is born into (also popularly known as the homeland), are matters of rigid honor that a lot of us guard against those who do not share the ‘names’. Segregation is endemic in this world. Our band of travelers, however, belongs to a different world. Bea and Pete, for example, bear no definitive labels. They need not preserve anything except their ruthlessly rootless selves! Bea says:

“I personally have gone through three education systems in three countries, my husband in two and our son is on his second education system. Result? We’re multi lingual and we blend in well in several countries.”

Paul was born in the UK; half English half Thai married a New Zealander (Gemma) and will probably live in Australia for a few years in 2019.

Alicia has lived all over the world owing to her father’s transferable job. Her mother played a major role in nurturing in her children an accommodating attitude towards moving. Result? “We often found that we were way ahead of our peers when we went back to the US.” She follows her mother’s footsteps in that she ensures her three sons, Carter, Aidan, and Keaton see much as they can in their growing years, to carry the enthusiasm forward. Alicia (teacher) and Jason (doctor), lead a very rich life through traveling the world, minus the luxury car and the extravagant nest. To them, travel time is family time.

Kathryn hits the road between gigs and forages for breaks to take her kids along to distant places. Paul and Gemma maintain continuity of first, saving money and then traveling. Pete and Bea are digital nomads. Alicia, Jason, Jayne, and Mark cash in on spring breaks, Christmas, weekends, Thanksgiving, summer vacation to travel.

At this point, the most relevant statement that one can think of is the one proposed by Jawaharlal Nehru, the First Prime Minister of India.

We live in a wonderful world that is full of beauty, charm and adventure. There is no end to the adventures we can have if only we seek them with our eyes open. 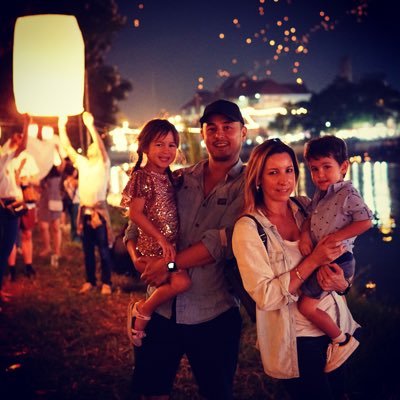 Paul and his wife, Gemma had travelled to many places in their teens, till they got married . When t... 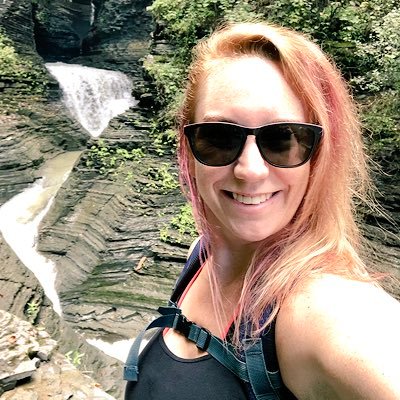 The name KathrynAnywhere came about close to twenty years ago! About to embark on one of my first in... 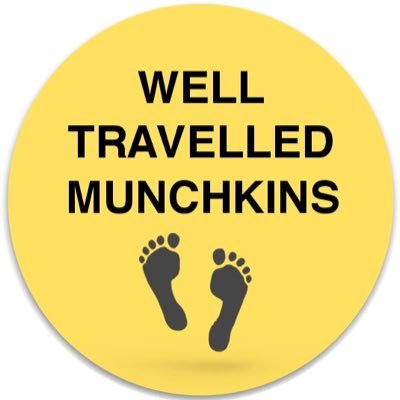 In 2009 Jayne went on a world trip and since meeting her husband, Mark, they have gone on many more ... 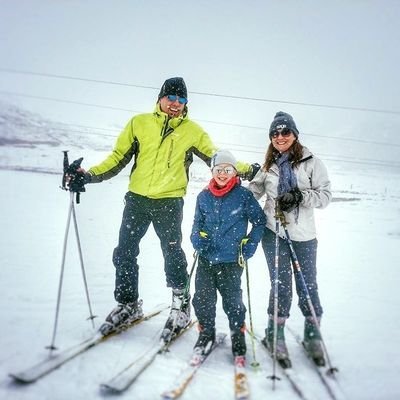 Traveling for our family has become our way of life. It’s what defines us. We’re on a constant journ... 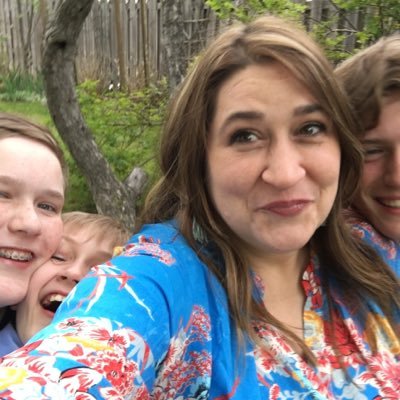 This family team includes Alicia, her husband Jason, and her sons, Carter 17, Aidan 14, and Keaton 1...