The Globetrotters’ Guide to Travel for Knowledge and Education

The Globetrotters’ Guide to Travel for Knowledge and Education

Travel for knowledge and education is the ultimate goal that true globetrotters abide by. To travel is to liberate the mind and at the same time submit to the world that teaches us the greatest lessons. Sometimes the journey might lead us to unforeseen adversities. But people who choose experience over fear mostly like to travel and work instead of toil and retire.

Mark Twain once said that “Travel is fatal to prejudice, bigotry, narrow-mindedness.” In fact, there couldn’t be a better prescription to these human shortcomings than traveling for knowledge and education.

Sometimes a traveler needs to remove himself from the norm to accept the bigger reality. Ian, or the “Barefoot Backpacker” is an example of the deviant traveler who would rather (inadvertently) be exposing himself at gunpoint in a hazardous place like Hebron, Palestine, where many would fear to tread than “lazing on a beach for two weeks.” As you read this, you might be wondering what happened after that. Well, he survived, but he took home a lesson: Never talk back to a uniformed individual.

Ian claims that he has never been in trouble because “trouble” to him is not what common understanding would ascribe to. To him being robbed or stranded while traveling is as commonplace as sighting a Kangaroo in Australia. This is exactly the kind of dissociation that leads him to accept a place like Transnistria as an independent nation while the world and its administrative parlance would declare it as an “autonomous territorial unit with special legal status.” For more details on the status quo of Transnistria, follow the link.

Caleb, an academician, for whom education had been the connecting dot between knowledge and exploration, says, “I have been in many situations where I had to tell myself, Okay, I’ve lived well, I’ve tried to live fully, and if this situation kills me then I’ll just have to accept that.” Post her trip to Ghana, which was a part of a charitable mission, Jess felt the need to venture out, to “see more of the world, (and) more of what makes us all different yet deep down, all the same.” Albeit the fact that she was mugged in Brazil, she will go back to the country in a heartbeat because according to her there is more “good” in this world than “bad”.

Jess is not the only traveler who talks about similitude. When asked about what he feels about the influence of the Anglophonic culture on other nations, especially Commonwealth, Caleb suggested _“cultures, languages, and ethnic groups have been mixing, interacting, and adapting to each other for millennia, and that’s how cultures and languages evolve and become the “prism of culture” than an “oppression” of it.” _ Now let’s talk about Mickael, who was born and bred in France. Today he is well versed in English and on his way toward learning Russian. To him “language barrier” is a concept that rests within us.

If you decide to talk, to make sure someone will understand you even with the body language you will break this barrier for sure!

To these people, to travel is to break the barriers of impossibility, differences and scepticism.

For many travellers, travel and sustenance exist on the same wavelength. Both Mickael and Caleb embody the beautiful relationship between the journey and the vocation. Barbara is a digital nomad whose story is that of the intermingling of the passion for exploration and a profession sprouting out of it. She pens down her experiences in her blogs and books. Though she has removed herself from the country she was born into, there is no reason to think that she is one without a community. She has created a global community, with her at the helm of it, by the token of her travel tales. She is a true example of a global citizen. When asked about her initial hesitation, which turned out, well, to be non-existent, Barbara’s answer was straight and matter-of-fact.

I just wanted to leave and explore the world. To be honest, I didn’t think a lot about travelling with somebody. I asked one friend she had no time so it was clear for me to do it on my own.

She has beautifully expressed how to deal with fears. According to her, we should rather ‘dance’ with them!

Chels, or Vacation Valley, was not as confident as Barbara initially. She warmed up to solo travelling gradually. But the end result was along similar lines. She too became a part of a global community. And, without a community, it is difficult to learn about the quirks and tricks of traveling alone, especially as a female solo traveler. Chels makes use of stratagems like wearing a fake wedding ring or carrying an emergency whistle to ward off the evil eye. (well literally) Here’s another one:

If you’re worried about looking like a “target” or just plain old tourist, don’t pull out a map on the street. Walk with confidence so you look like a local.

These are the Road-tips which Vacation Valley shared with us. A Master’s in Literature, she is building a writing career around her experiences as a traveller.

Traveling is a discipline honed through practical application, come hail come storm. All the enviable pictures on social media we gush about, are the product of a lifetime devoted to pushing boundaries. 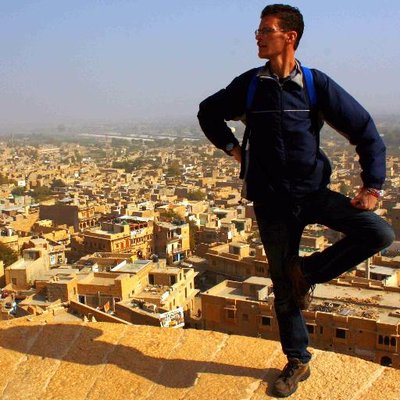 Life is short, and it`s better to have a solo adventure that brings slightly more risk compared to living a life of fear and "what ifs." 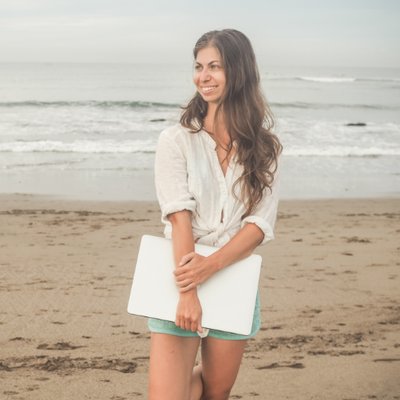 Travelling Solo is about embracing the unknown, the "strange", even your fears. Learn to dance with your fears instead of fighting them! 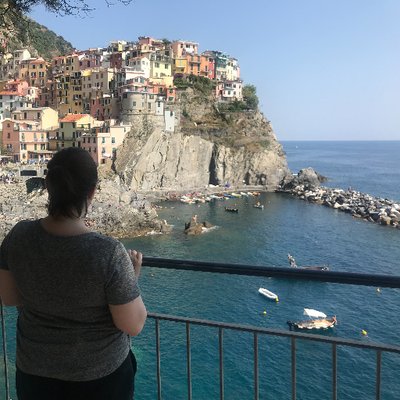 Traveling is about learning about yourself, cultures, and your place in the world. It is the best way to learn and grow — and in some cases, heal. 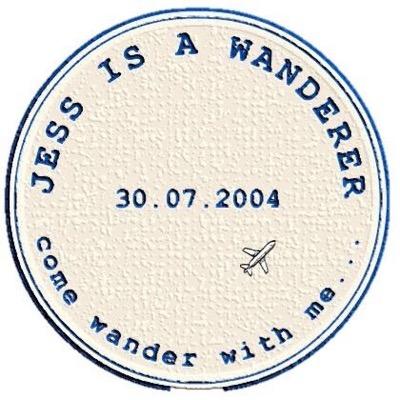 You might go somewhere with a different language, culture, religion etc. But, ultimately, we’re all ...

The only barrier that there is, is you! So don’t be afraid, travel, speak, enjoy and have fun!

The world is a very fascinating and interesting place, and the more you peer in dark corners, the more you find. 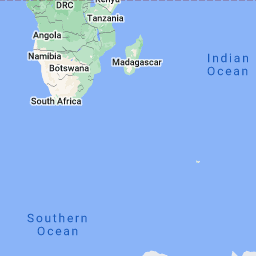 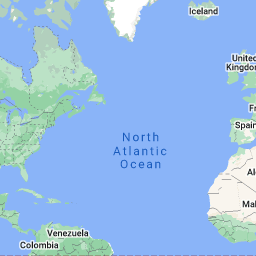 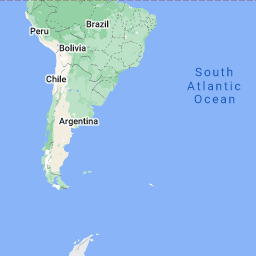 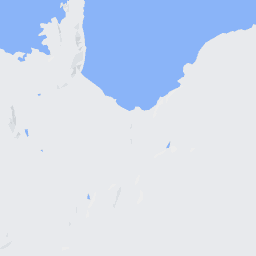 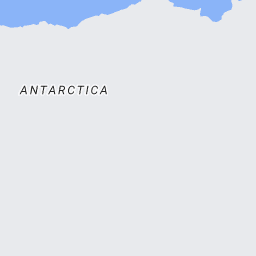 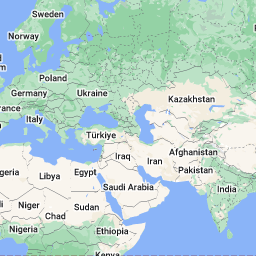 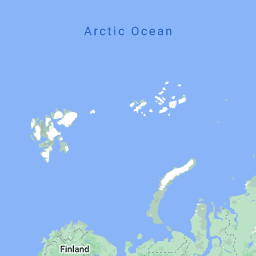 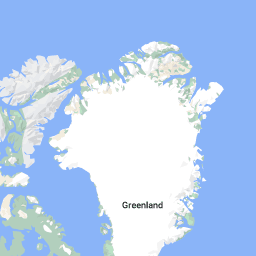